Kombi Surf is the 2018 re-branded version of South Coast Surf Academy. For a few years, we have wanted to freshen up our look with a retro vibe and finally Dan found the ultimate Kombi to act as our inspiration. To us, the Kombi is a symbol of relaxed days at the beach having good, clean fun…exactly like our surf school!

South Coast Surf Academy began in 2001 with only 8 soft surfboards and 20 wetsuits.  We now have 60 surfboards and 200 wetsuits!  Although we have grown a lot, we still pride ourselves on our small business feel and personalised service.

South Coast Surf Academy was developed after Dan noticed a hole in the market.  He was working with Victor Harbor Aquatics Centre teaching surfing and other aquatics activities to school children during school hours.  While on the beach, all the instructors would be asked about surf lessons on the weekends, during school holidays, and after school or work. At the time, there were no private surf schools in Middleton to recommend and that’s when South Coast Surf Academy was born.

Established at the end of 2001, Dan juggled working for Victor Aquatics and as SCSA business owner/operator for a few years, but by 2005 it was getting to be too much. He left Victor Aquatics to focus solely on SCSA.  At the end of 2005, Meg joined the business we became a Surfing Australia licensed surf school in early 2006. We also secured support from Quiksilver/Roxy to be our supplier for student and instructor wetsuits.

From our humble beginnings, and now having taught thousands of people to surf, we are still as passionate about teaching surfing and water safety as we were when we started. The thrill of watching people stand up for the first time is still as exciting as ever.  And we’re proud to have the title of South Australia’s longest running owner established and operated surf school. 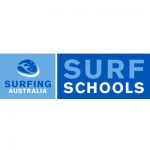 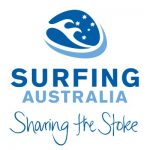 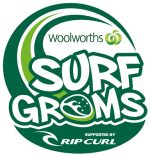 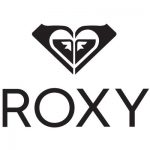 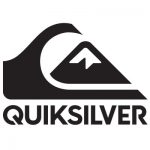 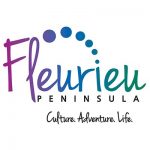